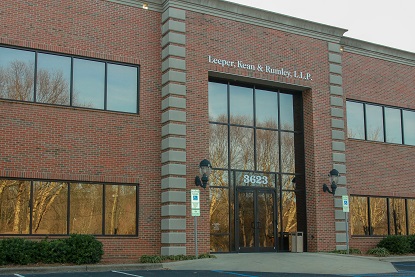 The business relationship is characterized by their mutual goals of quality client service, a commitment to an aggressive work ethic, creation of a stimulating work environment, and working with other highly motivated individuals to realize individual potential.

The firm’s mission is to provide business partnering to closely held businesses and individuals aimed at promoting the client's fiscal well-being and the firm's. LKR views every client relationship like a partnership, and truly believes that the firm's success is a result of the client's success.

The firm strives to provide the finest auditing, accounting, tax and management advisory services available in the marketplace and to associate with quality individuals and businesses. LKR goes beyond normal accounting operations and provides client focused, value added services.